I like how Matthew Kalil describes primary and secondary research in his book The Three Wells of Screenwriting. In the book he applies the lens of screenwriting to creativity. I find it relevant for design as well, lately I’ve begun to see design as a performance played out in organisations to create change. In the book he describes three wells that creatives can draw inspiration from: The External Sources Well, The Imagination Well, and The Memory Well. As a designer I find this a useful framework.

Secondary research is based on information gathered by others.

Primary research is new research. It could be interviews we have personally conducted or photographs we have taken. It is preferable to secondary research because it is new and personal.

The context here is that when we create something new, doing primary research is preferable. The direct experience provides material to our Memory Well that we can draw from when we need inspiration.

One of the best things about this on-the-ground research is that we are constantly activating all our senses. Later, when we write, we will consciously, or even unconsciously, tap into these senses. One can’t buy that kind of research, and we certainly can’t find it online or in a book.

Designers need to learn about business. I’ve heard first-hand people say that designers don’t understand business problems and are only focused on aesthetics. Understanding business is a great way for designers be more influential when it comes to product decisions. Designers work with both tech and marketing teams. In product teams designers are usually closer to the developers. Because marketing folks are often not co-located it takes more effort to collaborate with them. But it makes sense for designers to be closer to marketing and the business side because this is where product decisions are made that directly impact customers and end-users.

The business concept at the top of the list is strategy. Strategy means different things to different people which is why we need a clear model that can be applied across different scenarios. For example, there is corporate, business, and product strategy. This is important because a company’s strategy determines what designers work on. But for the most part designers are not involved in any strategy making at all. This makes sense because designers are not trained in strategic thinking, but this needs to change.

This model helps to simplify strategy because it applies to all levels of strategy: corporate, business, and product.

But the truth is that many large companies, especially large complex companies, don’t really have strategies. At the core, strategy is about focus, and most complex organizations don’t focus their resources. Instead, they pursue multiple goals at once, not concentrating enough resources to achieve a breakthrough in any of them.

In Blue Ocean Strategy the authors take a different approach. A lot of traditional strategy is about gaining competitive advantage in red oceans, that is markets that are filled with competition. In contrast blue ocean strategy takes a different approach. The basis of blue ocean strategy is value innovation. Value innovation is where entrepreneurs don’t use the competition as their benchmark:

Overall strategy is about structuring a problem, and once having looked at all the pieces, you plan your next move from a solid basis of decision making by focusing efforts on high value initiatives. But you need to keep iterating based on market feedback. Beyond business schools strategy is not something that is widely and explicitly taught, but I think it should be. 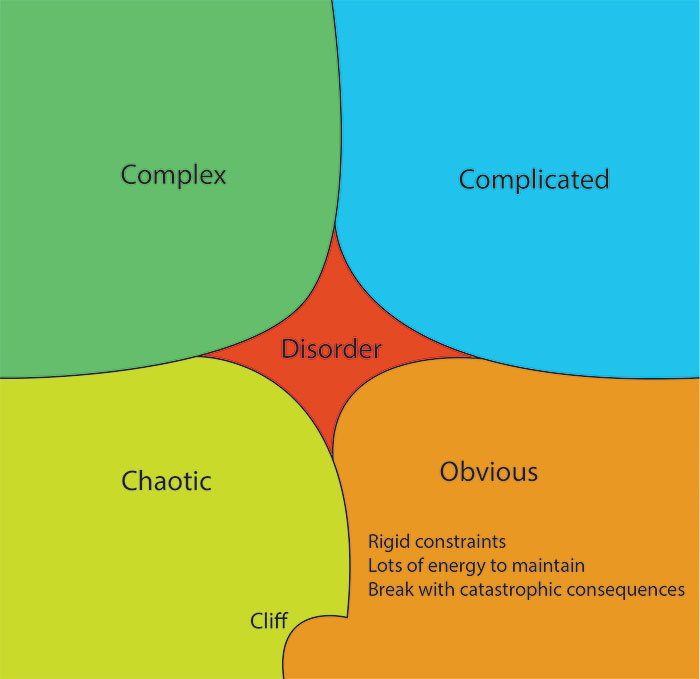 Since the launch of the Apple app store in 2008 graphic design has been going through a lot of exciting changes. The rise of modern UI, UX, and digital product design has extended the range of what we do. Now there is design thinking, service design, design research, and most recently, scaling design across companies with DesignOps. Design is no longer seen as purely a ‘production resource’, it is becoming a ‘business resource’ now that it has ‘a seat at the table’. All of this raises the bar for the skills you need as a designer, and how modern designers should be trained.

But there is another interesting dynamic at play. People from non-design backgrounds are moving into design. They are adding design to what they already know, in the process becoming t-shaped individuals. What does this mean for designers that studied design and only worked as designers? It means that they are competing against people who are increasingly t-shaped that potentially bring different perspectives and thinking to their design work.

What can designers do to remain relevant amid these rapid shifts in what is means to be a designer? These are my suggestions:

Organise lunch and learns, write blogs to create learning cultures around these topics at your company. Exciting times if you are prepared to take action and learn something new and bring it into your thinking and process.

TAPS Challenge is a problem-solving platform and social innovation concept that is being designed to facilitate community solutions design and development. We help economically, geographically and socially excluded communities, design and build technology solutions to their biggest challenges across industries, with a specific focus on STEAM (Sports, Tech, Entrepreneurship, Arts & Manufacturing) to help solve real 21st Century problems.

Read more about the concept and first event on the Skill Exchange Makerspace website. 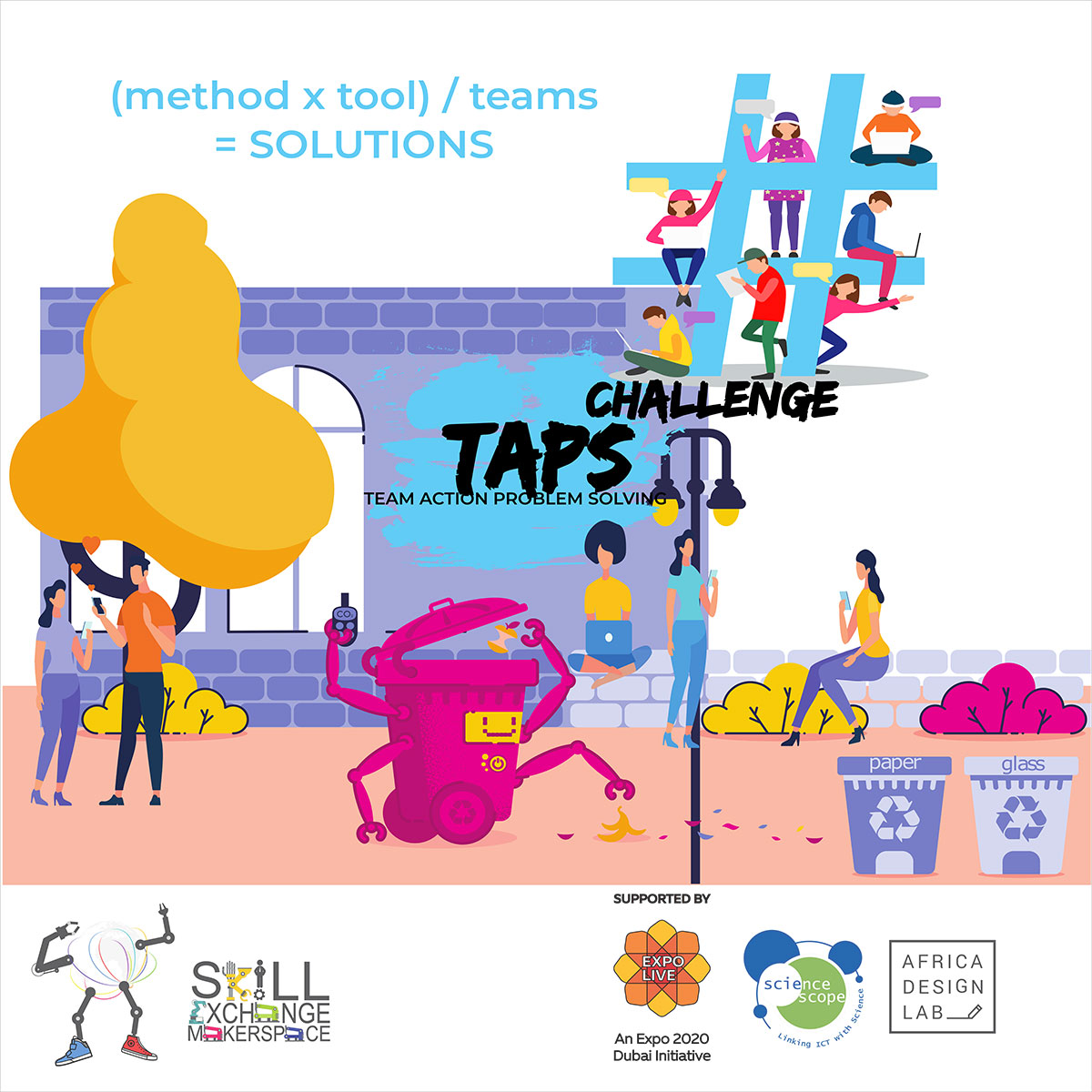